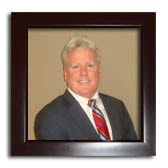 Born in New York, New York, John was admitted to the Florida Bar in 1989. Mr. Murphy is a seasoned trial attorney with verdicts obtained in over 100 jury trials. Mr. Murphy specializes is significant bodily injury and wrongful death cases. 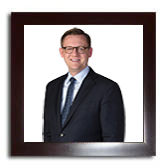 Born in Lorain, Ohio, Mr. Davis was admitted to the Florida Bar in 2012 and began his practice at Green, Murphy & Murphy.

After studying economics at the Warrington College of Business at the University of Florida, Mr. Davis moved to South Florida where he earned his J.D. from Shepard Broad College of Law at Nova Southeastern University. He currently serves as Treasurer of the Stephen R. Booher Inn of Court and is a member of the Broward County Bar.

Mr. Davis is admitted to practice before all Florida state courts and the Federal Court for the Southern District of Florida. 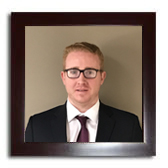 Born in Morristown, New Jersey, John was admitted to the Florida Bar in 2017. Mr. Giblin received his B.S. in Business Administration from Villanova University’s School of Business in Pennsylvania. Mr. Giblin worked as a law clerk throughout law school and graduated early from
NSU’s Shepard Broad College of Law. Mr. Giblin is a member of the Florida Bar Association. 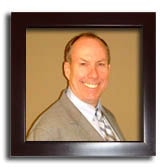 Jim joined the firm in 1981. Mr. Murphy is AV rated by Martindale-Hubbell.

Born in Orlando, Florida, Charlie was admitted to the Florida Bar in 1970. Mr. Green has more than forty years’ insurance defense experience involving in excess of 150 jury trials.

Mr. Green received his B.A. from Wesleyan University in 1967 and his J.D. from the University of Florida in 1970. Mr. Green is a member of the Florida Bar, Broward County Bar Association, and the Florida Defense Lawyers Association.

Charlie founded the firm in 1980. Mr. Green is AV rated by Martindale-Hubbell.